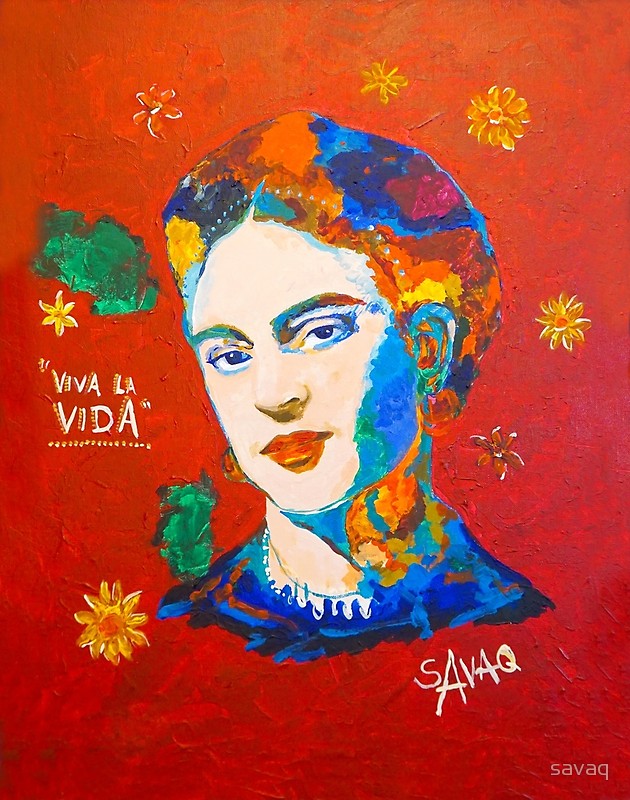 Small pins pierce Kahlo’s skin to reveal that she still ‘hurts’ following illness and accident, whilst a signature tear signifies her ongoing battle with the related psychological overflow. Frida Kahlo typically uses the visual symbolism of physical pain in a long-standing attempt to better understand emotional suffering. Prior to Kahlo’s efforts, the language of loss, death, and selfhood, had been relatively well investigated by some male artists (including Albrecht Durer, Francisco Goya, and Edvard Munch), but had not yet been significantly dissected by a woman. Indeed not only did Kahlo enter into an existing language, but she also expanded it and made it her own. By literally exposing interior organs, and depicting her own body in a bleeding and broken state, Kahlo opened up our insides to help explain human behaviors on the outside. She gathered together motifs that would repeat throughout her career, including ribbons, hair, and personal animals, and in turn created a new and articulate means to discuss the most complex aspects of female identity. As not only a ‘great artist’ but also a figure worthy of our devotion, Kahlo’s iconic face provides everlasting trauma support and she has influence that cannot be underestimated. 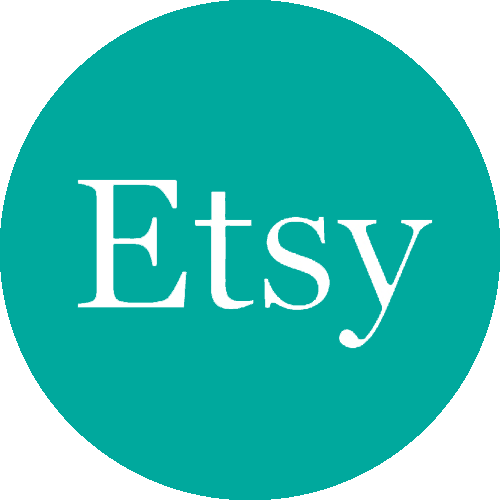 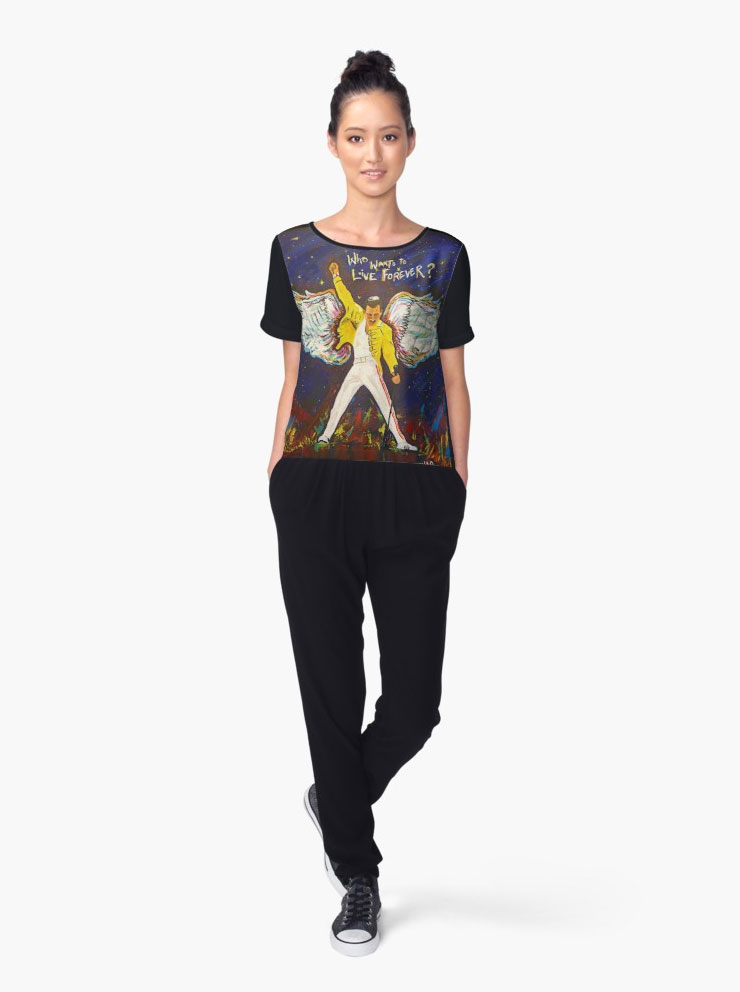